After the events of the Zero Crisis Finale, the Island has gone through some wild changes. Reality has collapsed, and now we all must make some adaptations in order to survive. But don’t worry, we’re giving you some heads-up on how to make it out alive in the new Primal era!

The first step to survival is always finding the best loot, right? Well, in this Season, there is a new way to arm yourself: crafting! Using resources scattered throughout the land, you can craft yourself a brand new weapon type, Primal weapons.

Hunt down Wildlife to gather resources for making your weapons. With your newfound crafting ability, you will also be able to craft some familiar favorites such as the Pump Shotgun and Assault Rifle from Makeshift weapons. In order to make these though, you will need to pull resources from the Island’s remaining technology, such as Cars.

Both Primal weapons and familiar favorites can be found as loot as well, but with crafting, you can make them on demand!

Does this new Primal world have you a bit strung up? Well that may be a good thing, as this Season, Bows are all around!

A staple weapon from ages past, Bows have both physical range and range of the versatile variety. Like the previously-discussed weapons, Bows have a Makeshift form, but unlike those weapons, their crafting path consists of six different possibilities.

To prove your crafting expertise and survival senses, we challenge you to discover the last two craftable Bows. (Remember: one requires a Primal Bow and the other a Mechanical Bow). Best of luck!

Brave through the Primal Biome

With the Zero Point contained, many changes have struck the Island. Much of the Island’s advanced technology has been destroyed and overtaken by the Primal biome. Be on the lookout for new locations like the towering Spire, the scrappy but formidable Boney Burbs, and the fruitful Colossal Crops .

Ascend the Spire; Discover the mystery of the Orbs

Now let’s talk about our largest change to the Island…literally. A new construct has arisen in the Island’s center: the aforementioned towering Spire. At the outskirts of the Primal biome, mysterious Guardian Towers have also appeared, harboring strange orbs whose purpose is unknown. Don’t be afraid to pick them up though. Maybe taking them to a certain location reveals their true power? There is still much to be discovered about the new Primal world; perhaps you can be the first to unlock all of its secrets and potential. 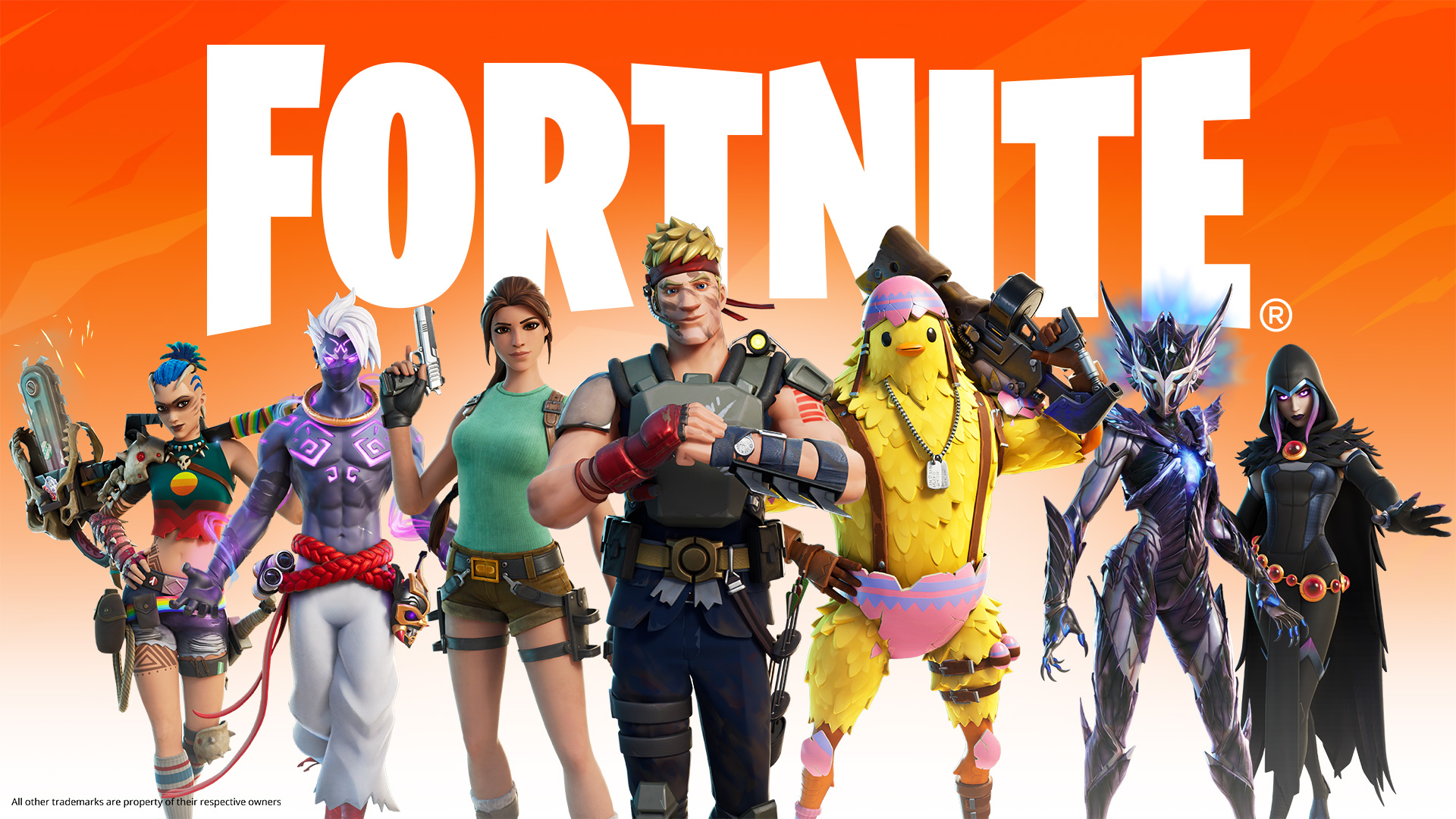 You can get the Battle Pass for only 950 V-Bucks or as part of your Fortnite Crew subscription, and then earn up to 1,500 V-Bucks by playing.

With the release of Chapter 2 Season 6 (v16.00), we’ve introduced some optimizations for Fortnite on Nintendo Switch! These include improved texture quality for complex cosmetics plus a change that will moderately reduce the size of future patches.

You’re Wild up and Ready to Roll

Now you are ready to start Chapter 2 Season 6 with an upper hand against the Island’s forces. As the Season progresses, stay tuned for technology advancements like the off-roading Chonkers Tires. Now drop in and run wild!